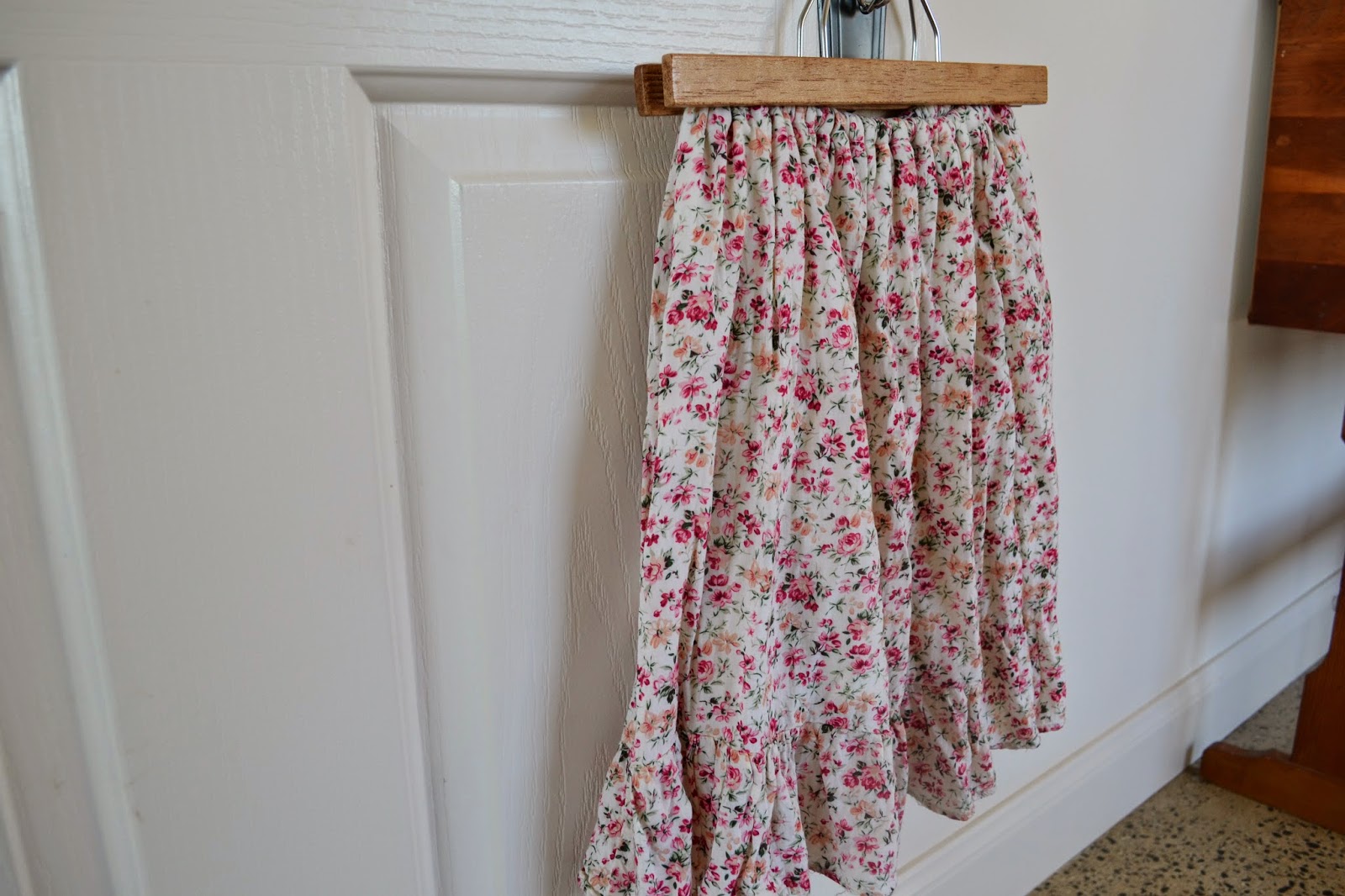 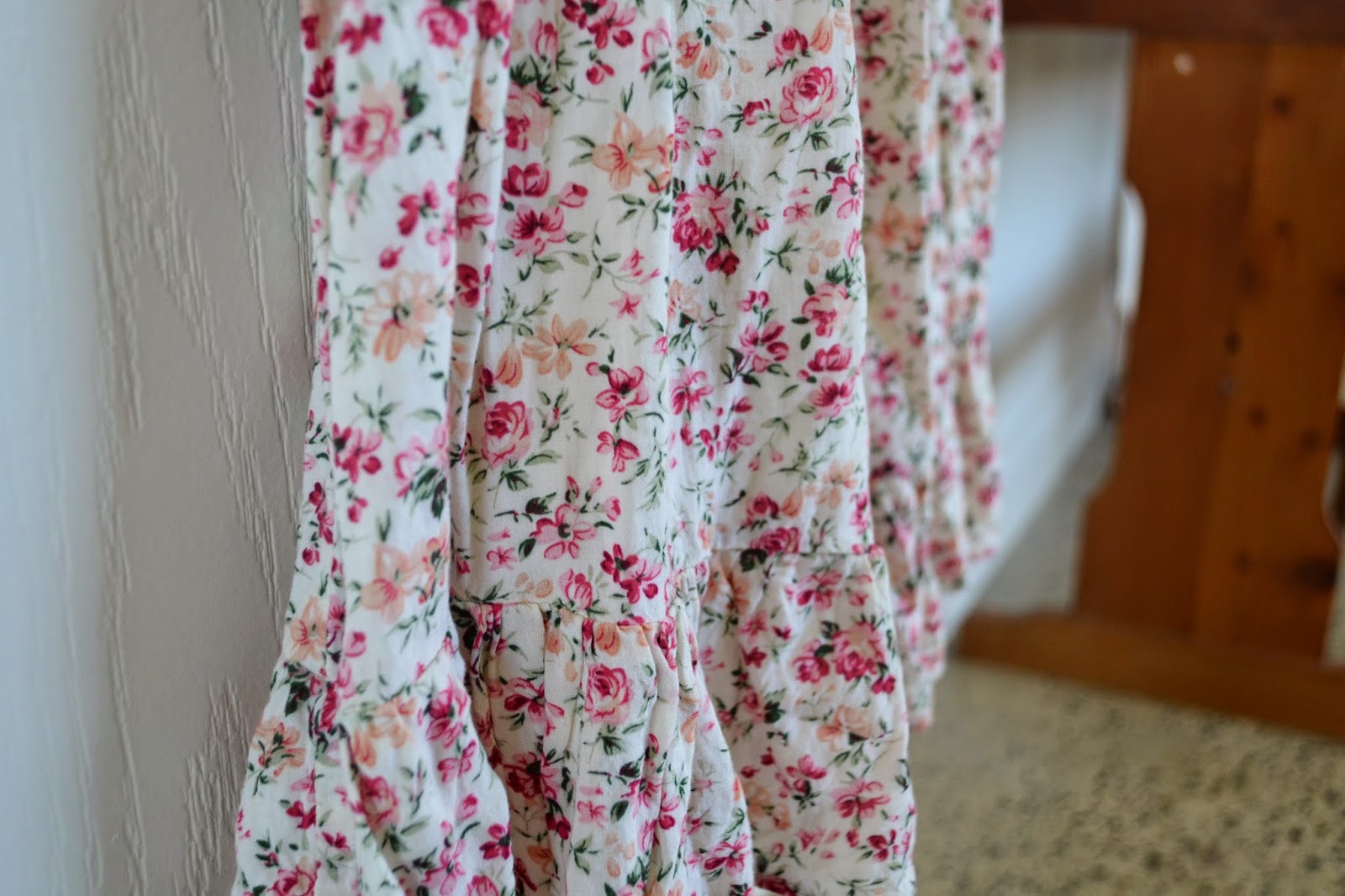 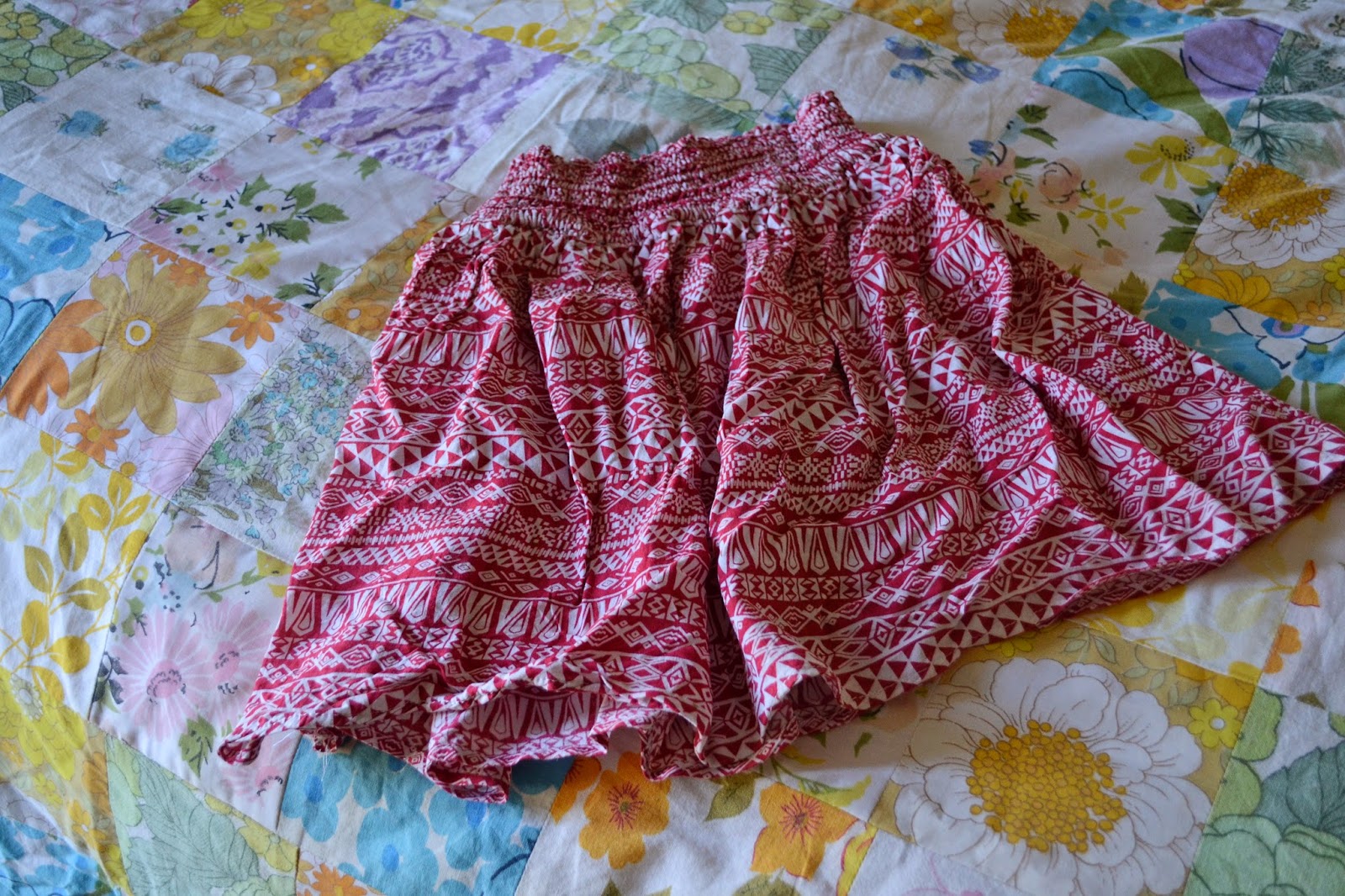 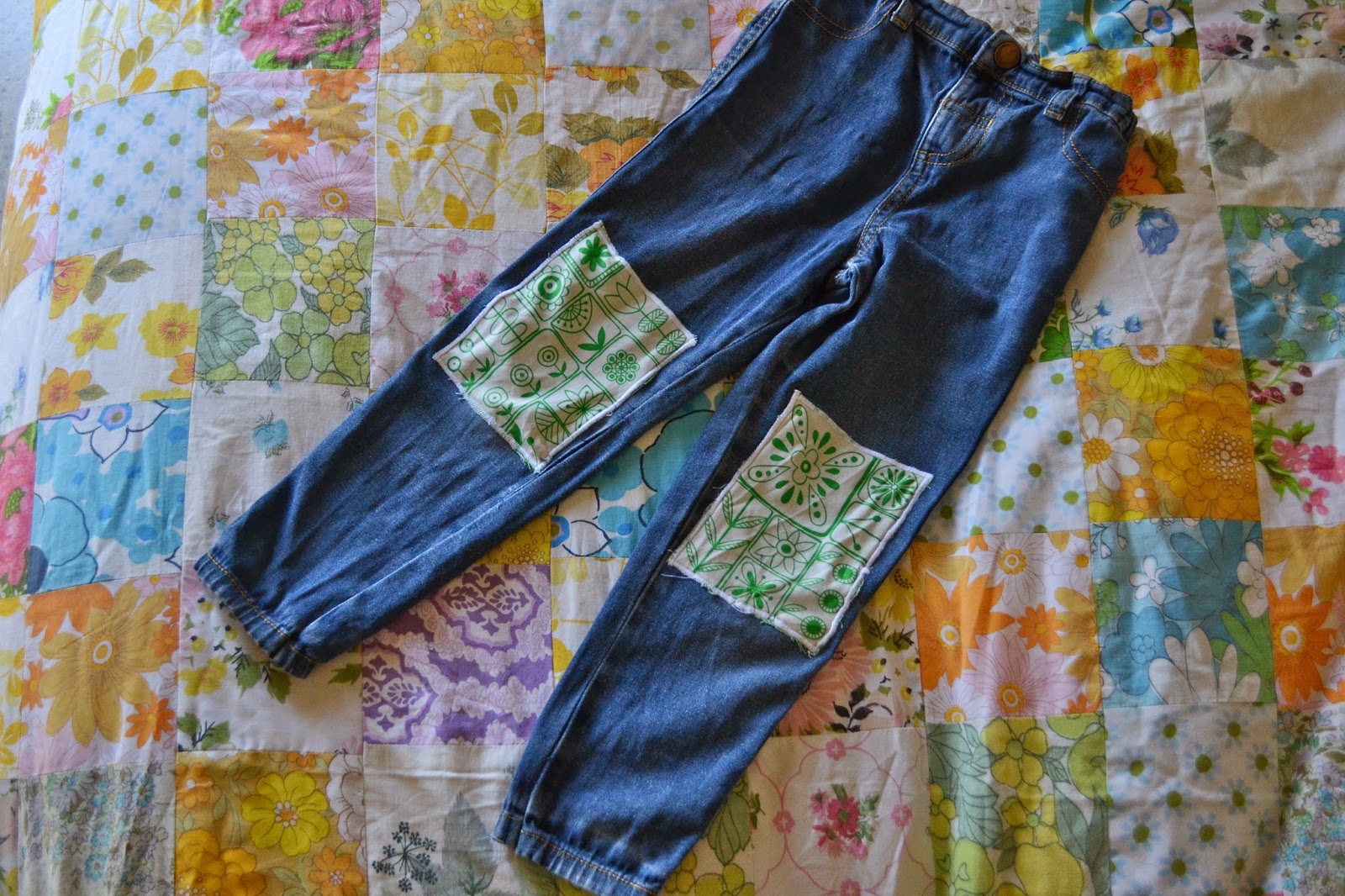 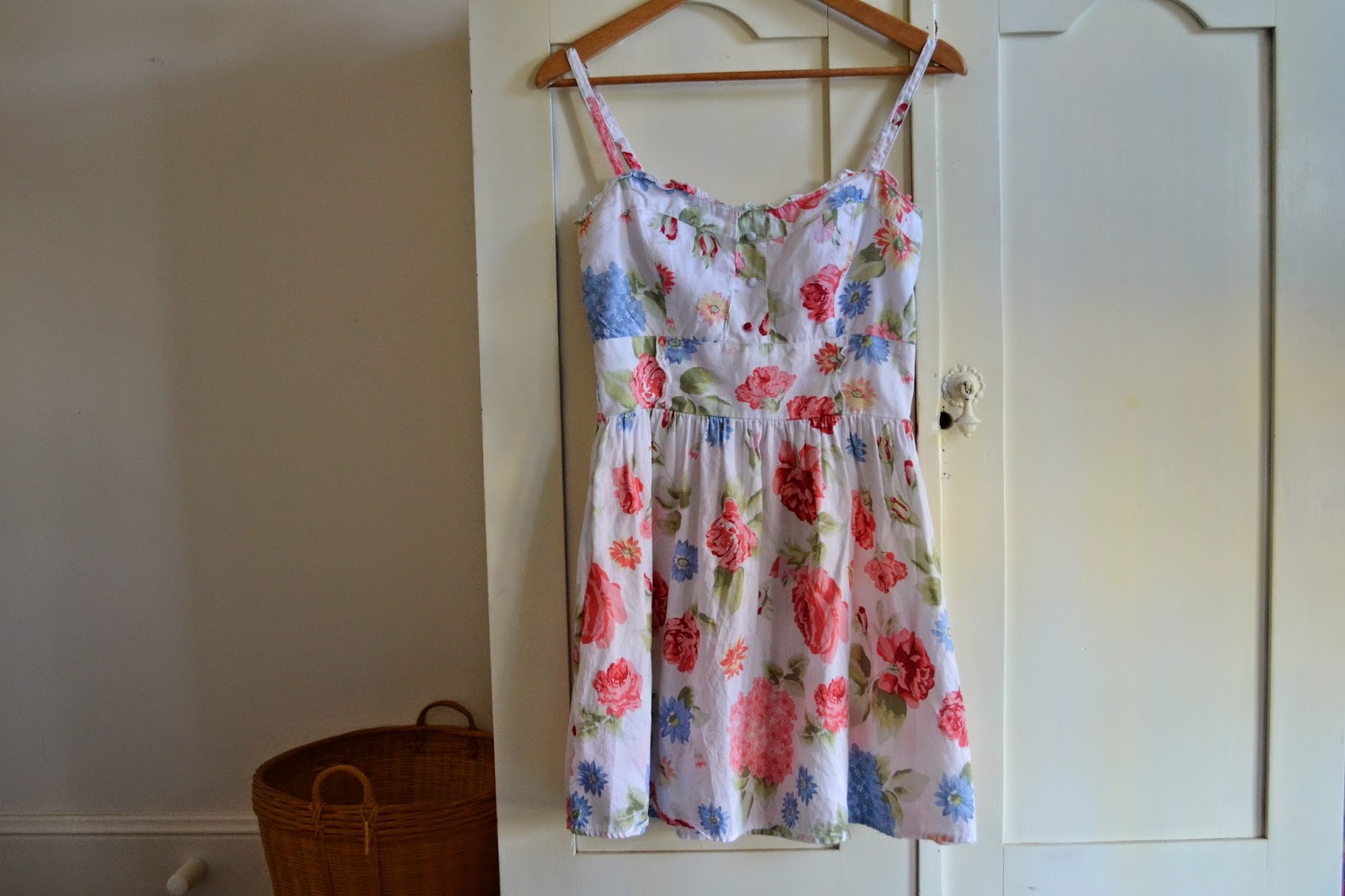 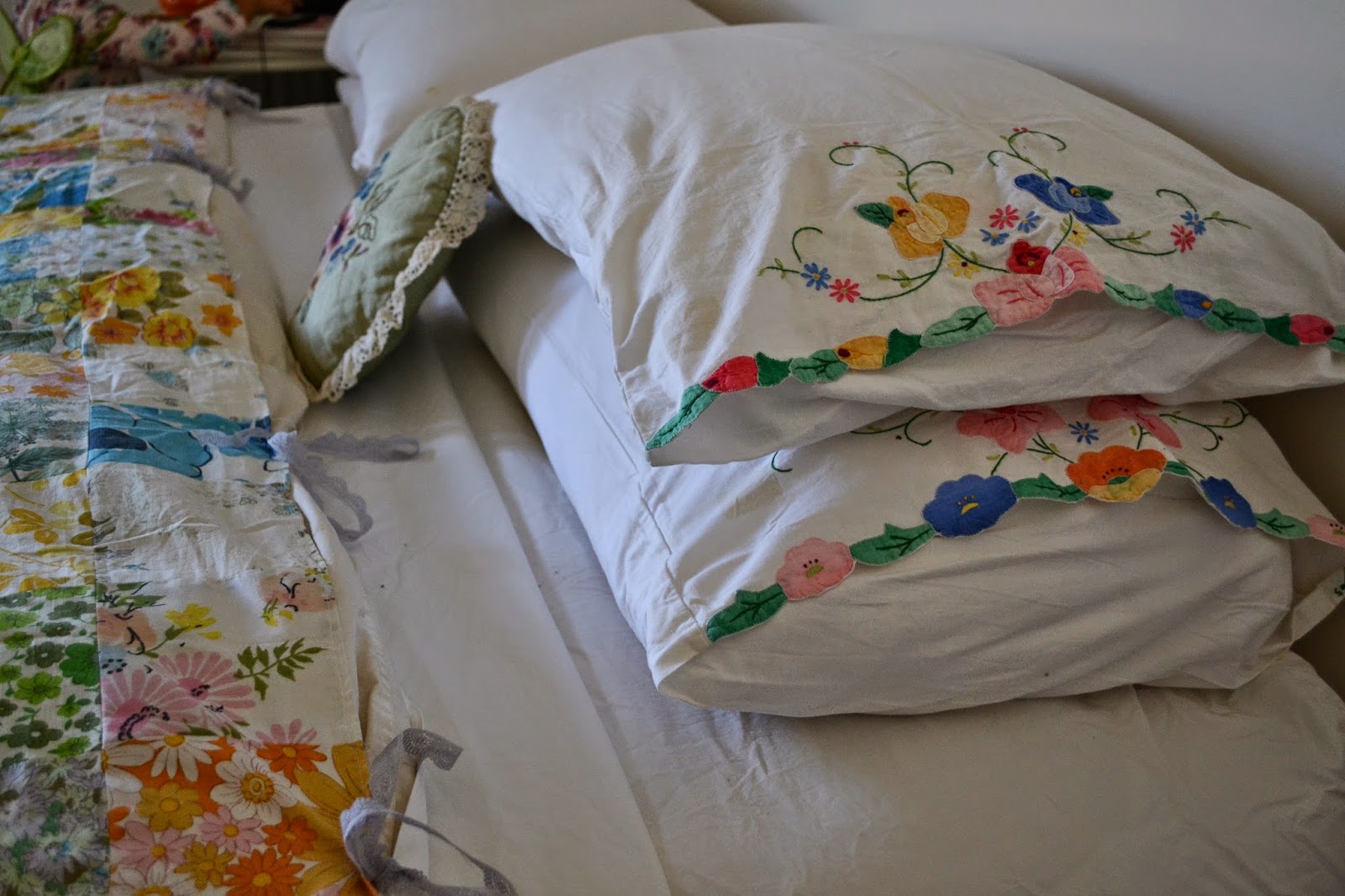 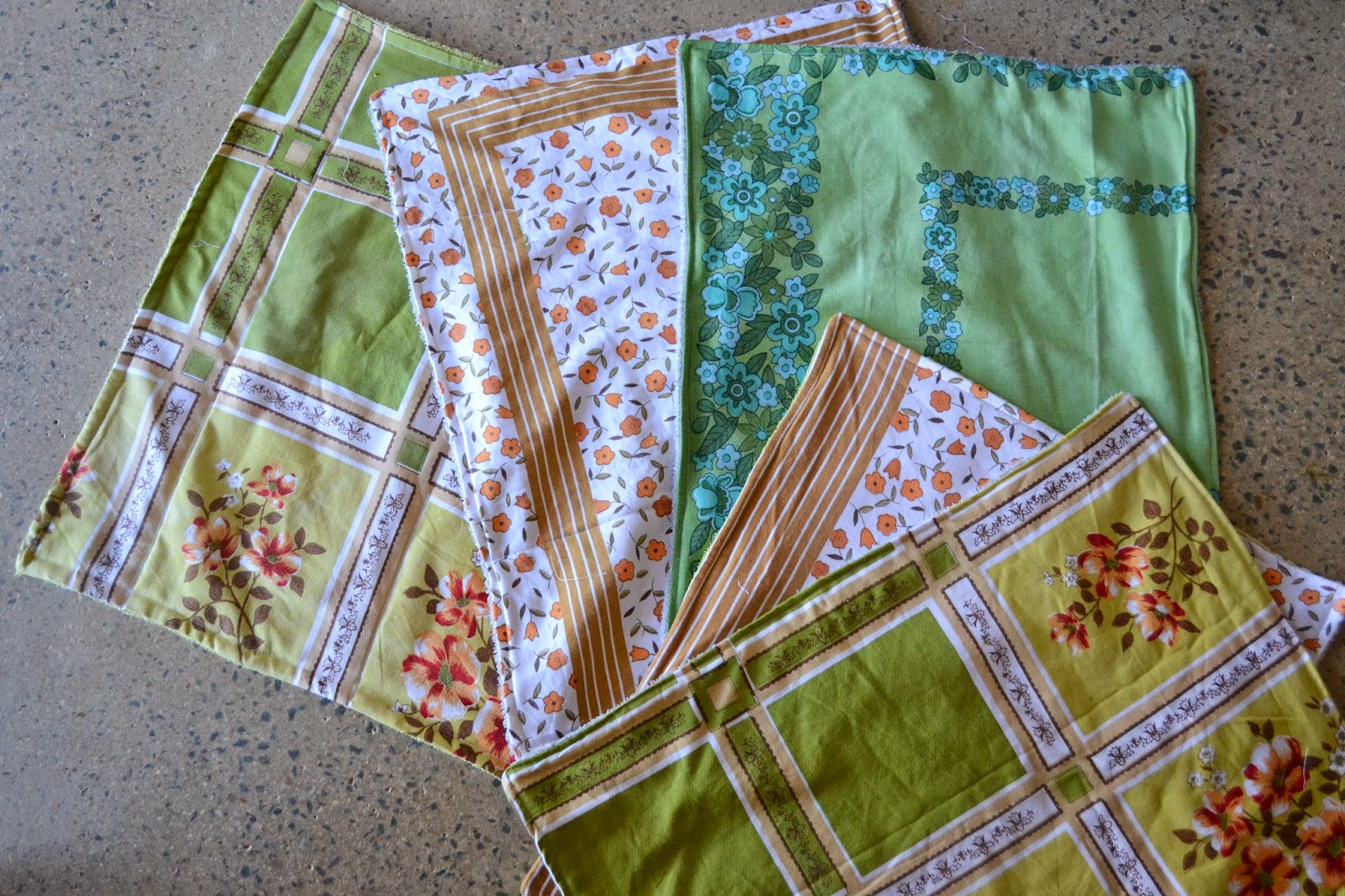 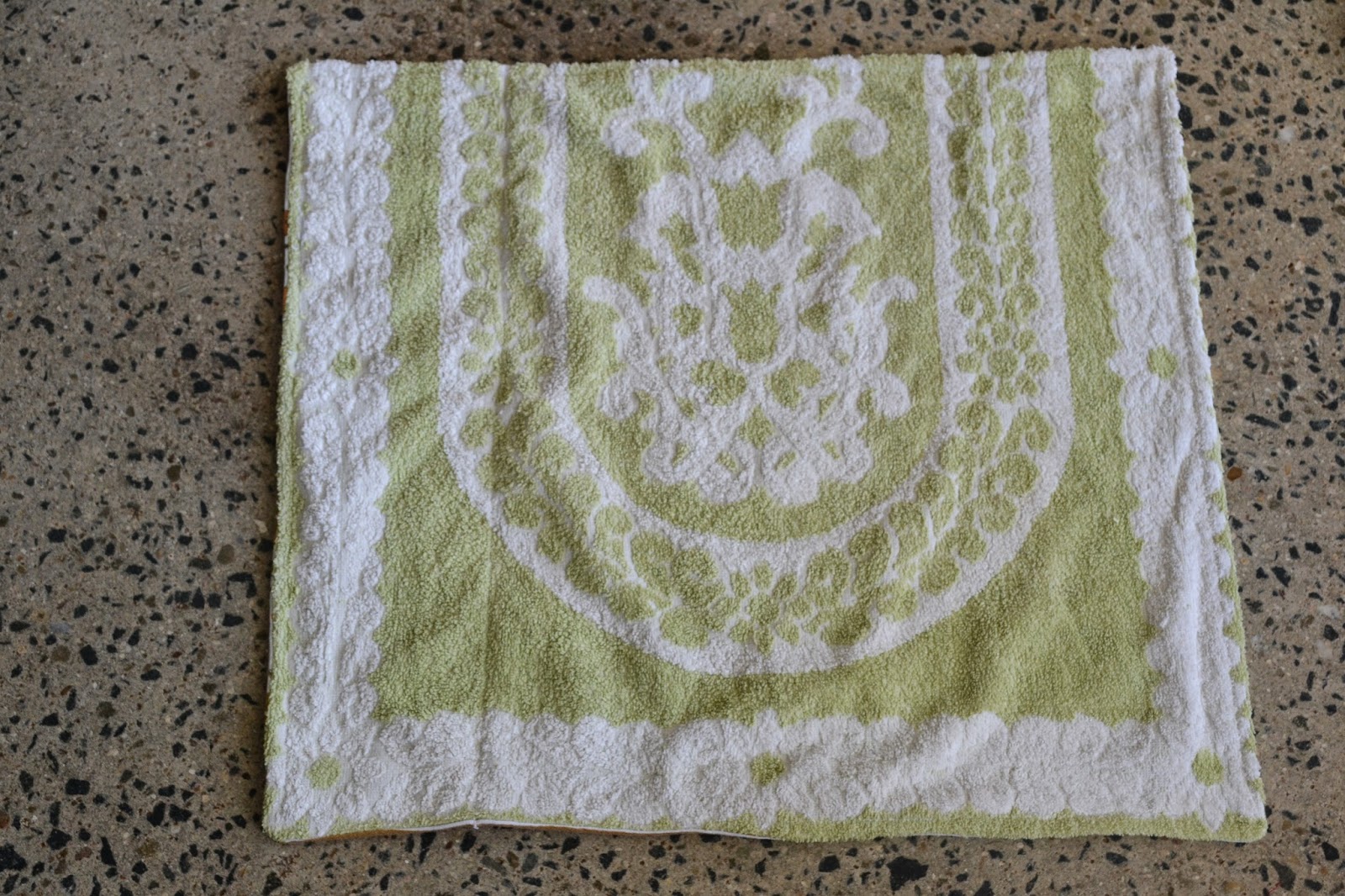 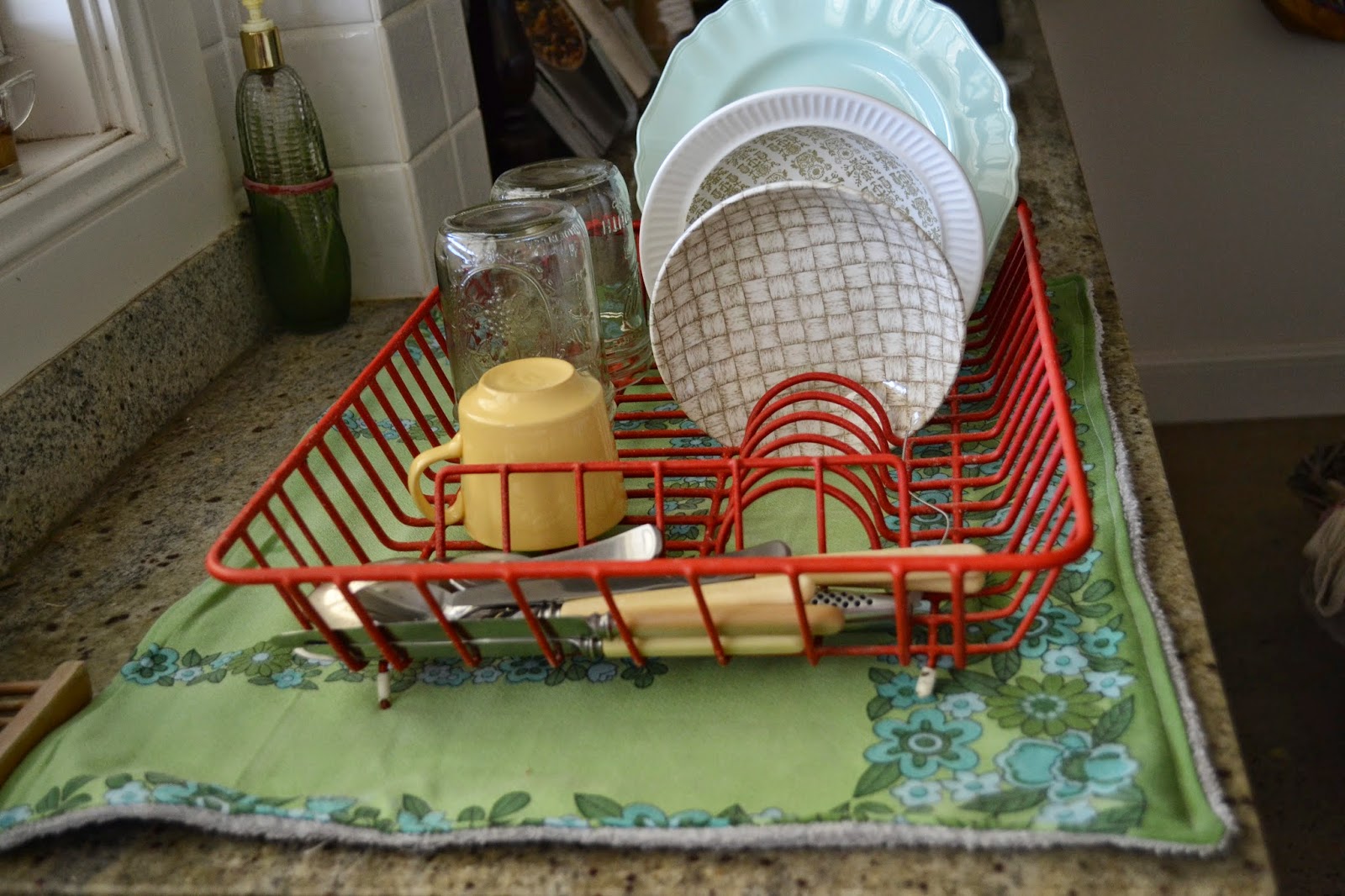 Or have you been taking a break too?
Posted by Tania at 10:40 AM