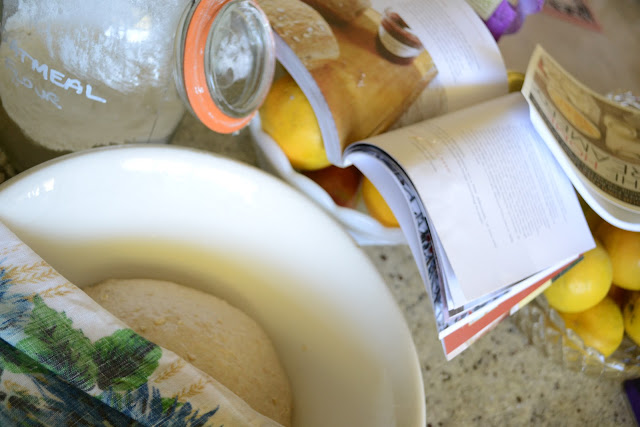 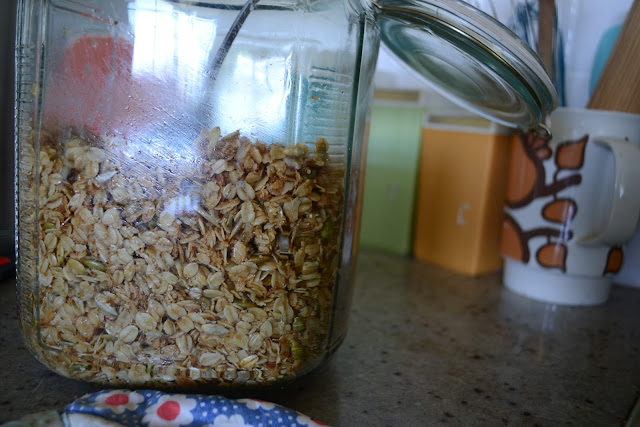 I know I've been going on a lot about food lately. To be honest, for a little while I was going through a bit of a slump in the kitchen. I'd slowed down the bread making. There was next to nothing coming in from the garden. I was buying muesli again instead of making it.

Thanks to all this rain, the garden did grow and did (finally) start producing. And with it grew my enthusiasm to get back into the kitchen. Concentrating on the most very basic things that we go through as a family of five.

I bought a small handful of fruit and veg to make up for what we didn't have. For the first time I feel like we are doing what we set out to do with this garden. Which was to be able to pick a variety of things it and bring it inside to cook. Resulting in a smaller grocery bill, as well as eating better. There is nothing like digging up your own potatoes and eating them for dinner. Who knew all the flavour we were missing out on? 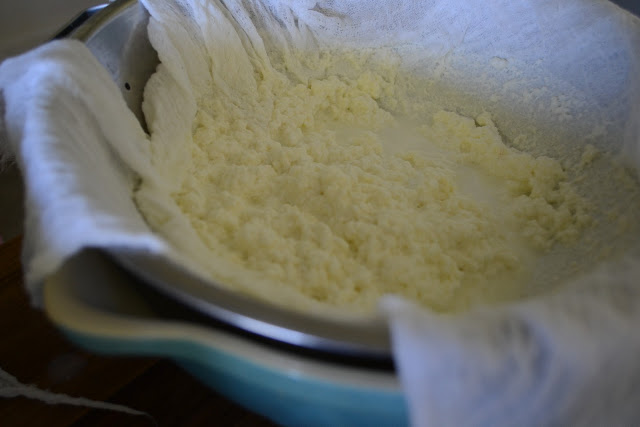 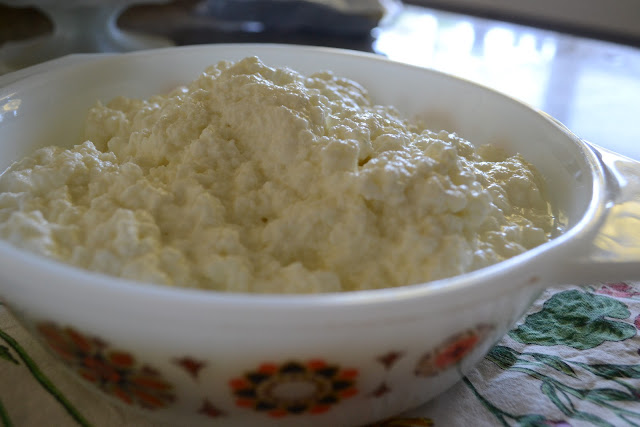 I've been making yohurt weekly, which is one more thing to knock off that grocery bill. Besides, it does taste better.

I tried my hand at ricotta making this week. Admittedly, it  does use an awful lot of milk. But you can't underestimate the satisfaction in making things yourself. Unfortunately half of this was later accidentally smashed onto the floor. But no use crying over spilt milk...or in this case ricotta cheese. 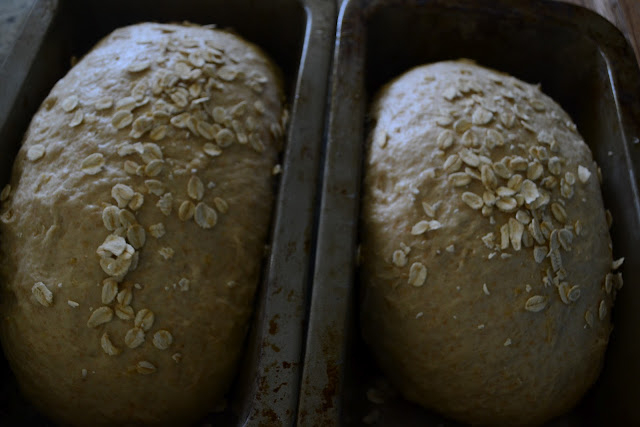 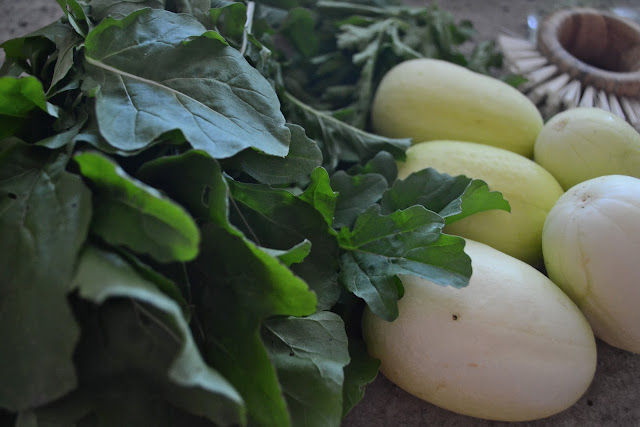 We've been making Soulemama's WHO bread again (from her book). Which is a big hit here. This batch was half wholemeal spelt and half white. It turns out a lovely soft loaf perfect for lunch boxes. I leave out the sugar, as the honey makes it quite sweet already. 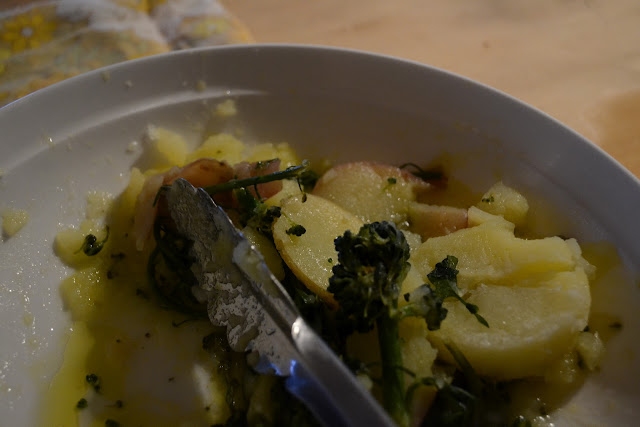 Speaking of sugar, I 've been off it for over a week now. For the first few days I was so tired, even needing a nanna nap in the afternoon. Then there were the late afternoon and late night sugar cravings. I could liken it to withdrawal symptoms. But so far, so good. Have you ever tried this? And if so, did you manage it long term? 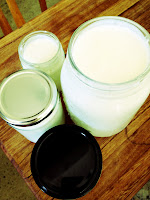 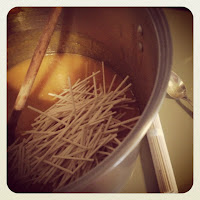 I've been back on the muesli making bandwagon. I use this recipe. We've been eating it for breakfast and after school snacks. The kids like it with milk, but I like to throw a spoonful of yohurt in with mine as well.

How are things going in your food world?
Posted by Tania at 9:31 AM