This week, our second week of the school holidays, we have been :- 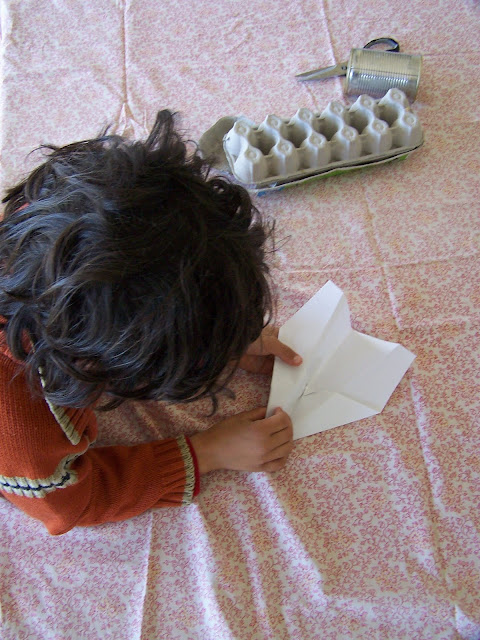 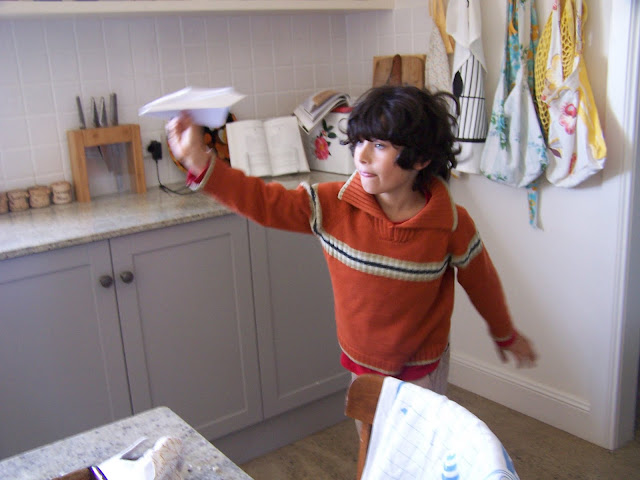 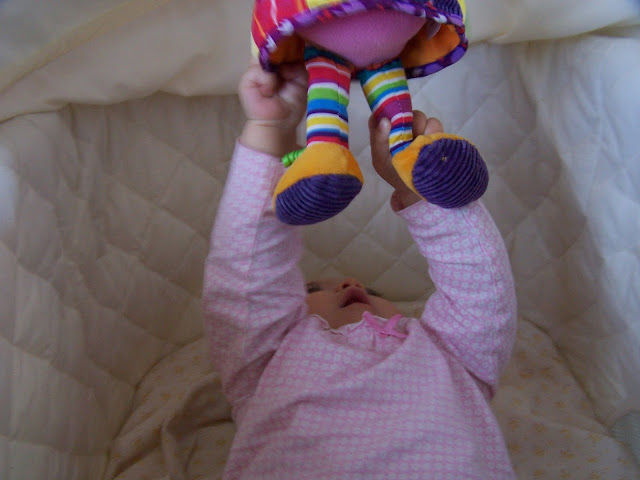 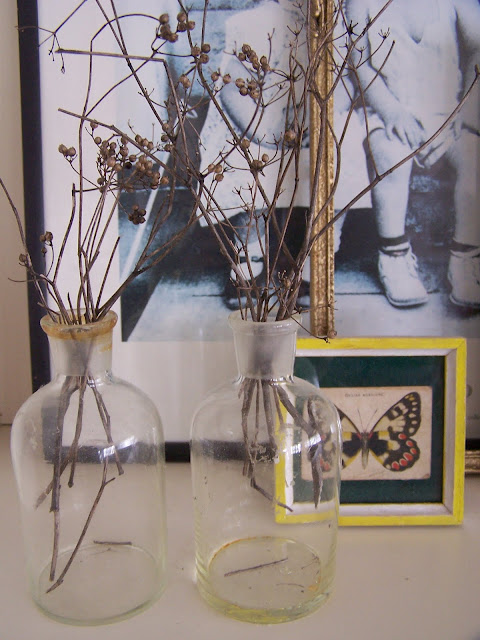 taking a bit of winter indoors 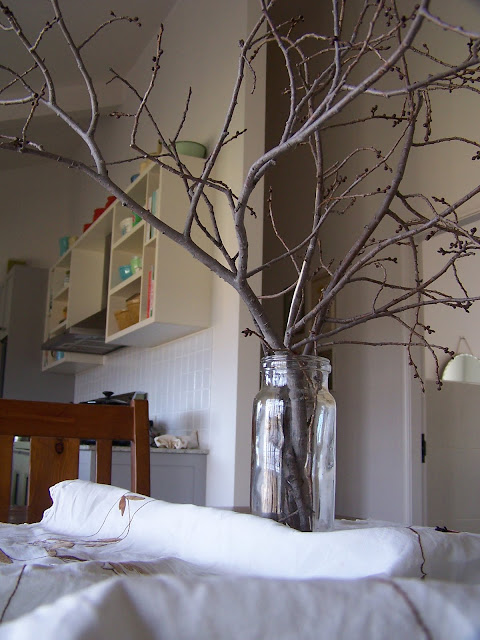 bunch of sticks picked by Luca
though the hubby asked why were there sticks in the house? As he did his paper work under the sticks he said he felt like he was working in a forest 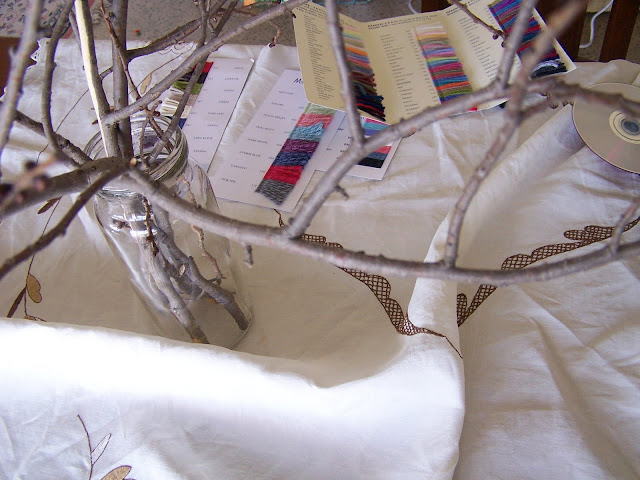 poring  over wool swatches... even the kids joined in 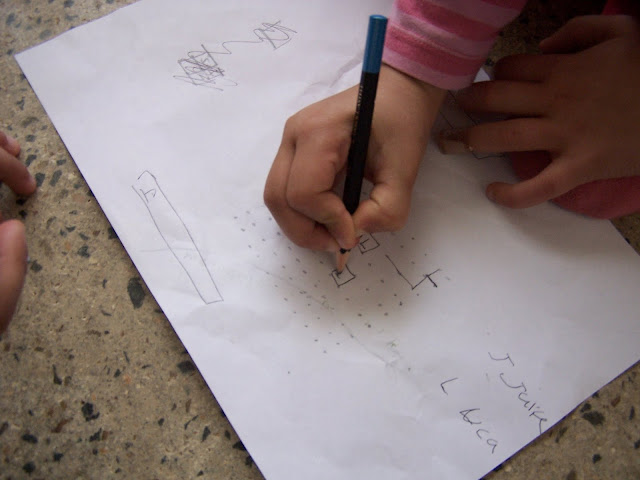 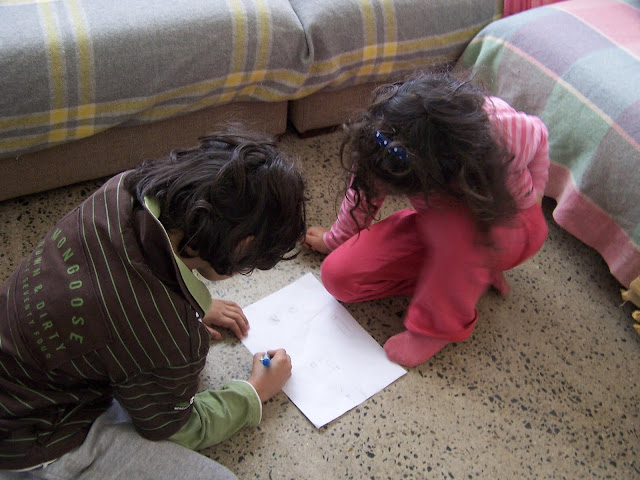 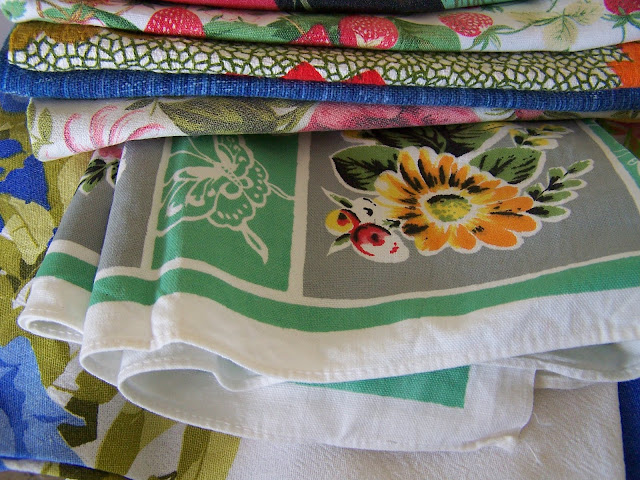 and working on consignment items. A little bit here and there.

It has been extra cold here of late, which has meant a great deal (too much?) of time spent indoors. Boredom has begun to set in a little, so I think a little outing is in order very soon. I had such a lovely time with all the kids home last week, but unfortunately this week has deteriorated somewhat and has been quite challenging. Sometimes a change of scenery is required, if only for a few hours.